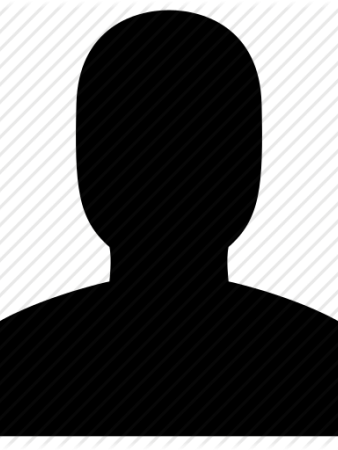 Janet Morgan was born and raised just outside London, England. She received her early education at the Rudolf Steiner School of Kings Langley, before going on to earn a diploma in Art & Graphic Design from Watford College, and subsequently a Fine Art degree from Goldsmith’s College, University of London. For 7 years after graduating college, she was one of two teachers at the Mulberry Bush Waldorf Kindergarten in Islington, London.  Janet moved to the US in 2000, and to Baltimore in 2002.

She has spent most of her life immersed in the worlds of independent music and art, notably as a bass player and singer, performing live and releasing recordings with her own bands, collaborating with other musicians from around the world, and documenting music scenes as a photographer. She has also worked as a record label manager, for Southern Records in the UK, and for DeSoto Records in Washington DC. In her personal time, she enjoys hiking, cooking, knitting, drawing, and tinkering on a variety of musical instruments. She is a true believer in the power of self-expression and the value of collaboration.